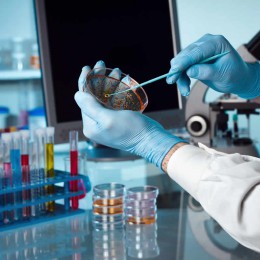 It’s hard to see why employing a decorated scientist to advise policymakers on technical scientific matters would be controversial. Yet, Dr. Ann Glover, a molecular biologist from the University of Aberdeen who assumed the post in 2012, drew the ire of environmental activists for her support for easing Europe’s ban on genetically modified foods (GMOs).

The science is clear—GMOs do not pose a threat to human health. Instead, they can help farmers earn greater yields and produce crops resistant to droughts and disease.  Unfortunately, Europe has been closed to GMO crops thanks to a successful misinformation campaign waged by various green groups.