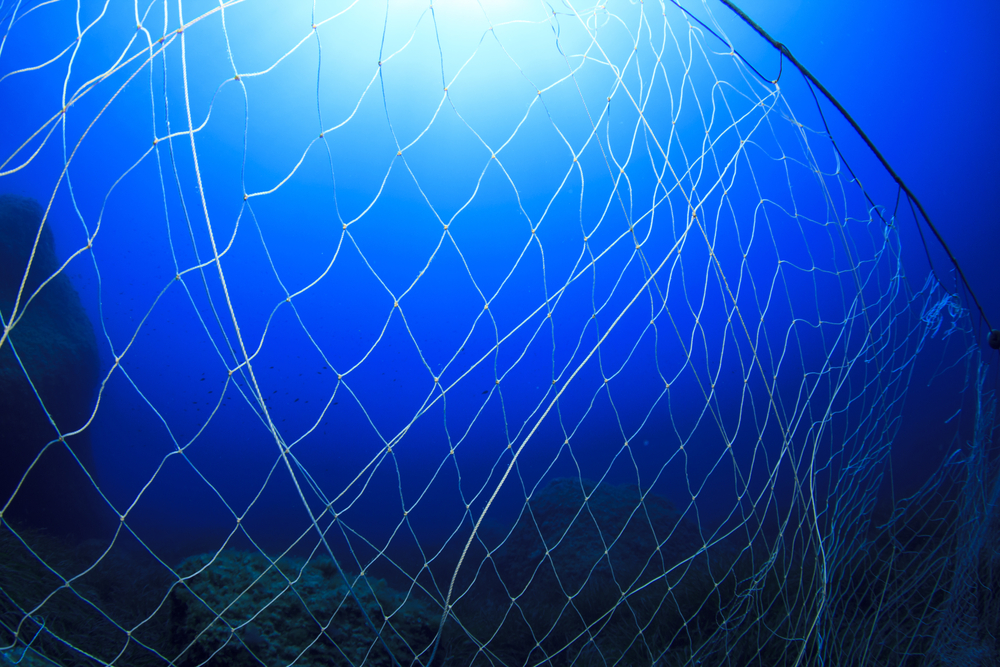 You don’t need to completely “deep-fake” a photo to deceive people. Just look at the latest from Oceana, an environmental activist group. The organization released a report on November 19 titled: “Choked, Strangled, Drowned: The Plastics Crisis Unfolding In Our Oceans.” The document and a related YouTube video mention the United States dozens of times and are focused exclusively on marine life that is killed in U.S. waters, allegedly because they consumed plastic waste. Yet Oceana used photographs of trashed beaches on the other side of the globe—even though the U.S. is not comparable to, for example, Malaysia. Oceana even went as far as using a composite image on the front cover made to... 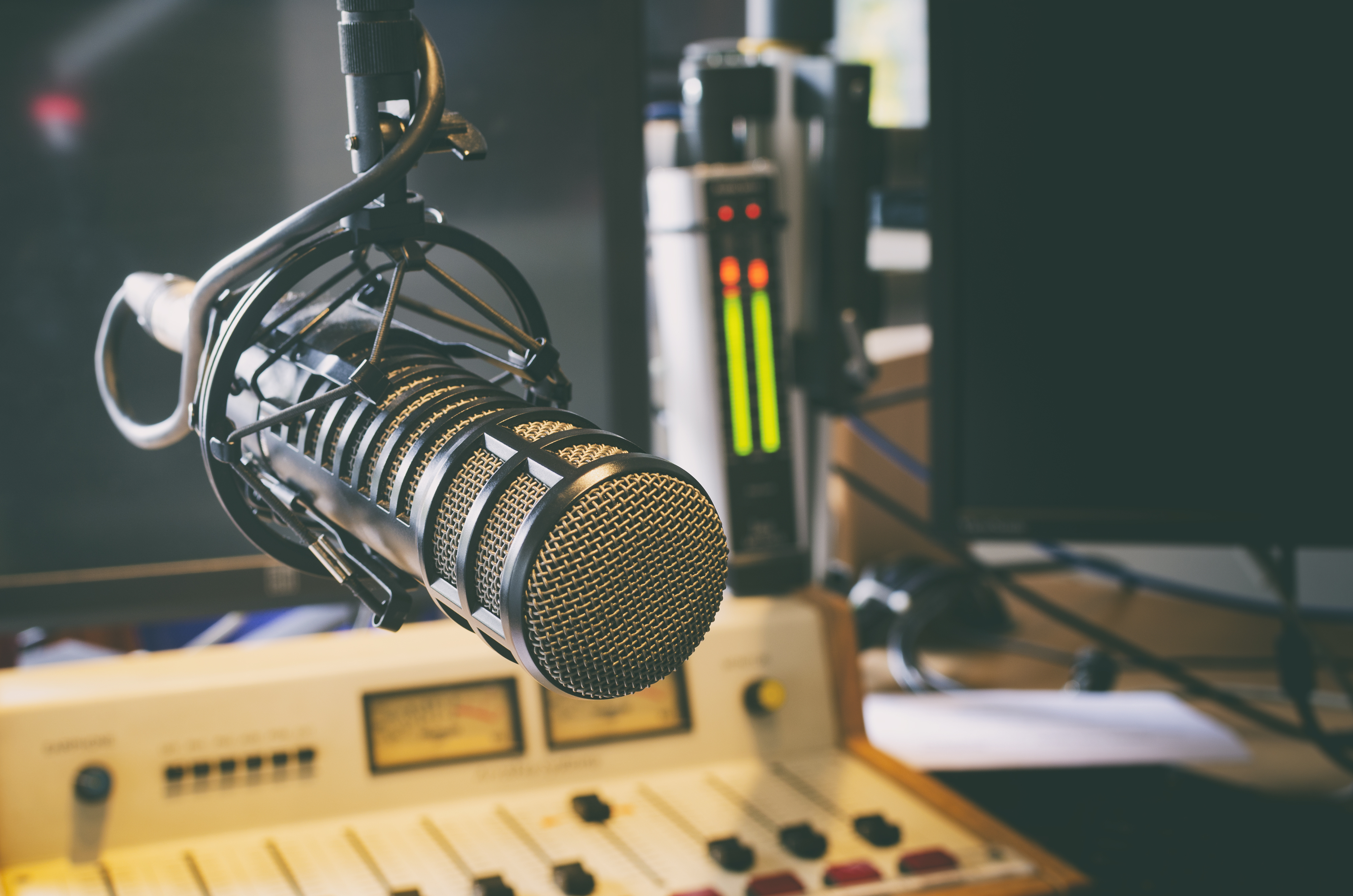 An interesting ad is making the rounds on DC radio. “In the 1980s and 90s we weren’t so sure about what caused colon cancer, America’s second leading cancer killer. But science has shown something important and perhaps surprising. Processed meat causes colorectal cancer. That means bacon, sausage, hot dogs, hams, and deli meats. There’s no safe amount.” According to the ad, all colorectal cancer is caused by processed meat, and you’ll be totally safe if you just eliminate it from your diet. Problem solved, right? Not so fast. The American Cancer Society estimates that the average American male has about a 4.5 percent risk of developing...

Junk Science: The Least Important Meal of the Day 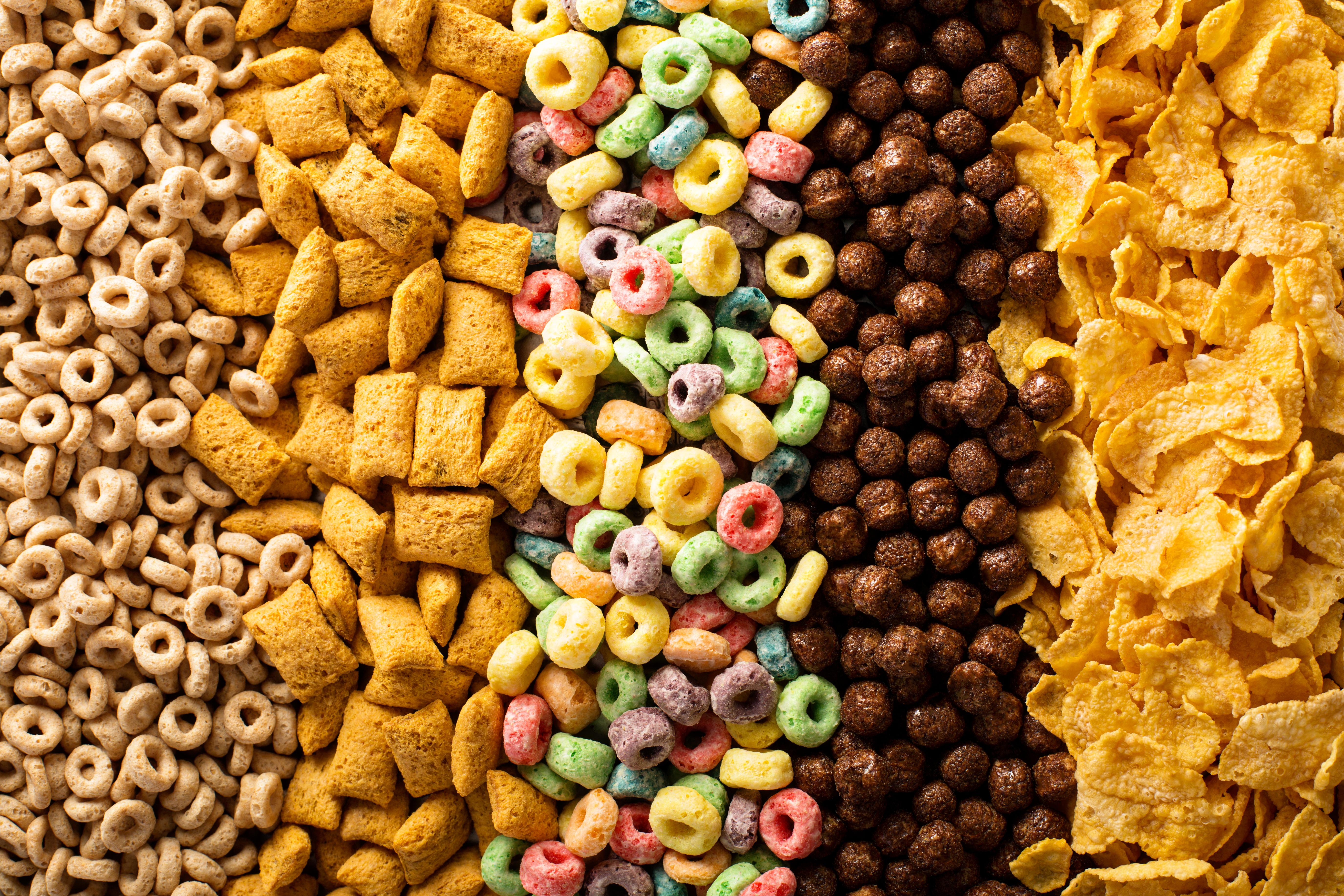 A new report from the alarmist Environmental Working Group (EWG) warns your breakfast may be poisoning you. The scapegoat of choice is one that has faced backlash from environmentalists on both sides of the Atlantic—glyphosate, a chemical routinely used in herbicides for 40 years. Possibly out of concern for their own granola-heavy diets, the EWG’s so-called scientists report they analyzed oat cereals, oatmeal, granola and snack bars, finding “higher glyphosate levels than what the group's scientists believe to be ‘protective of children's health’". While that’s what the best and brightest at the EWG believe, here’s what actual experts know. In December 2017, an Environmental...

How Dirty Are Your Fruits and Veggies? 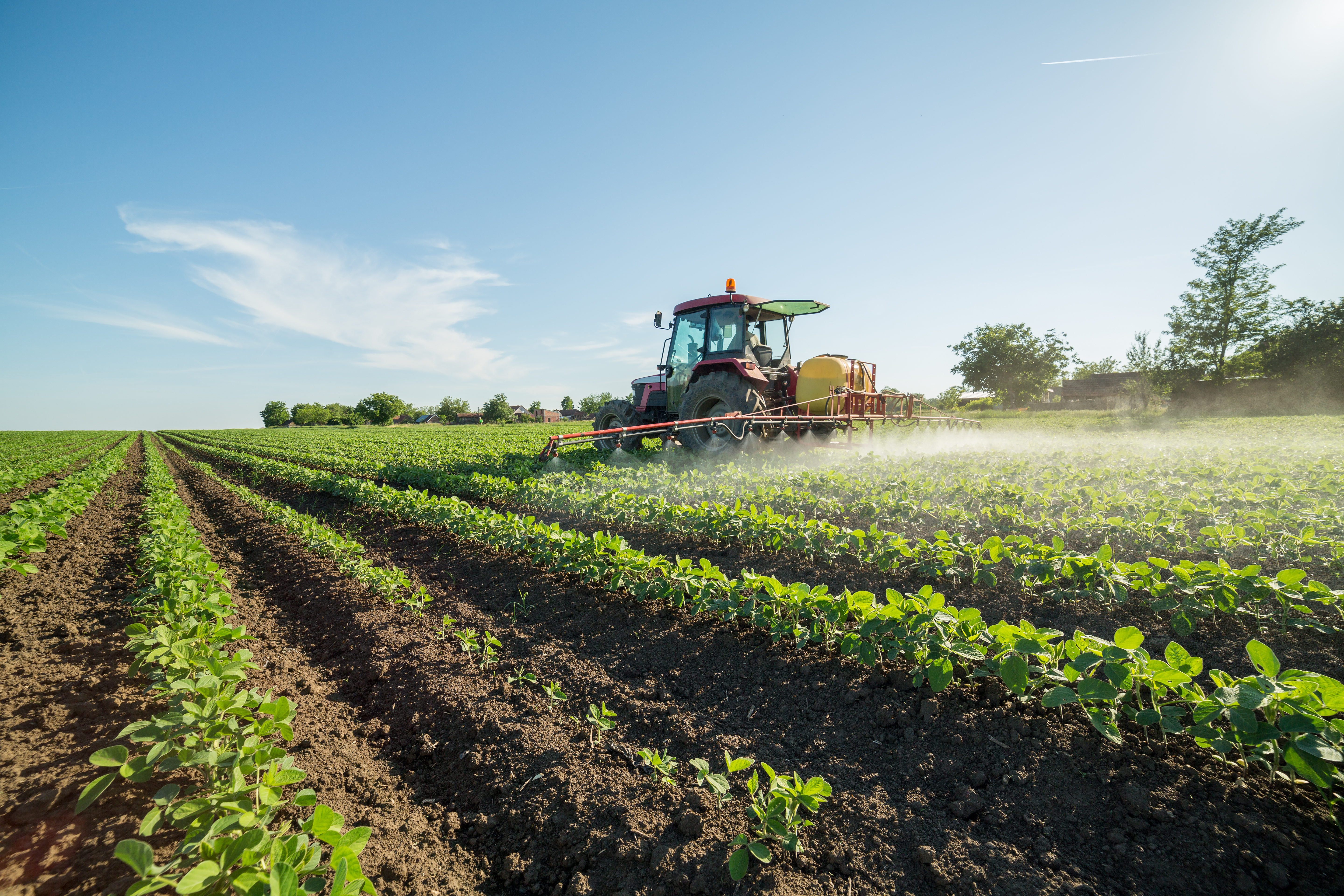 Every year since 1995, Environmental Working Group activists publish a “Dirty Dozen” list of fruits and vegetables which contain the most pesticide residues. The list certainly sounds scary, and it generates a host of alarming headlines. But the good news is it doesn’t take much effort to expose the EWG’s weak science and fearmongering arguments. A peer-reviewed study that looked into the produce EWG continually criticizes as the “dirtiest” found that “all pesticide exposure estimates were well below established chronic reference doses.” A chronic reference dose is the maximum amount of a substance that humans can safely eat over a long period of...

Shoppers Want Parabens – But Have No Idea What Parabens Are 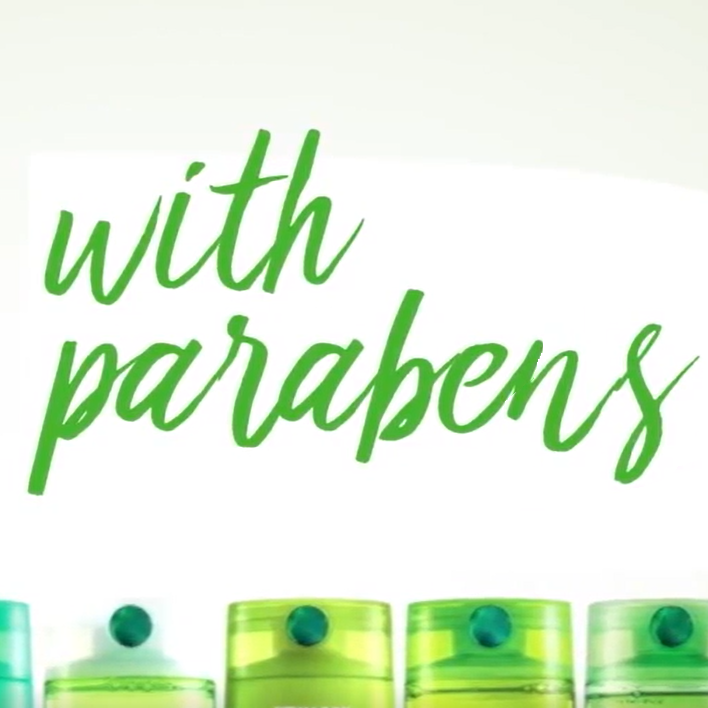 In recent years, activist groups have spent millions of dollars convincing consumers that the chemicals lurking in their cosmetics pose an unreasonable risk to human health. The narrative isn’t true –as any elementary school science teacher can tell you, everything in the world is made of chemicals. And the vast majority of substances you encounter every day won’t hurt you. But do consumers see through the activist scaremongering? We decided to find out by gauging consumer opinions on parabens. Parabens are chemicals added to shampoos, lotions, makeups and other personal care products to prevent bacteria and fungus from calling your toiletries home. They’re...

Leftovers Are Great, But What About Those Plastic Containers? 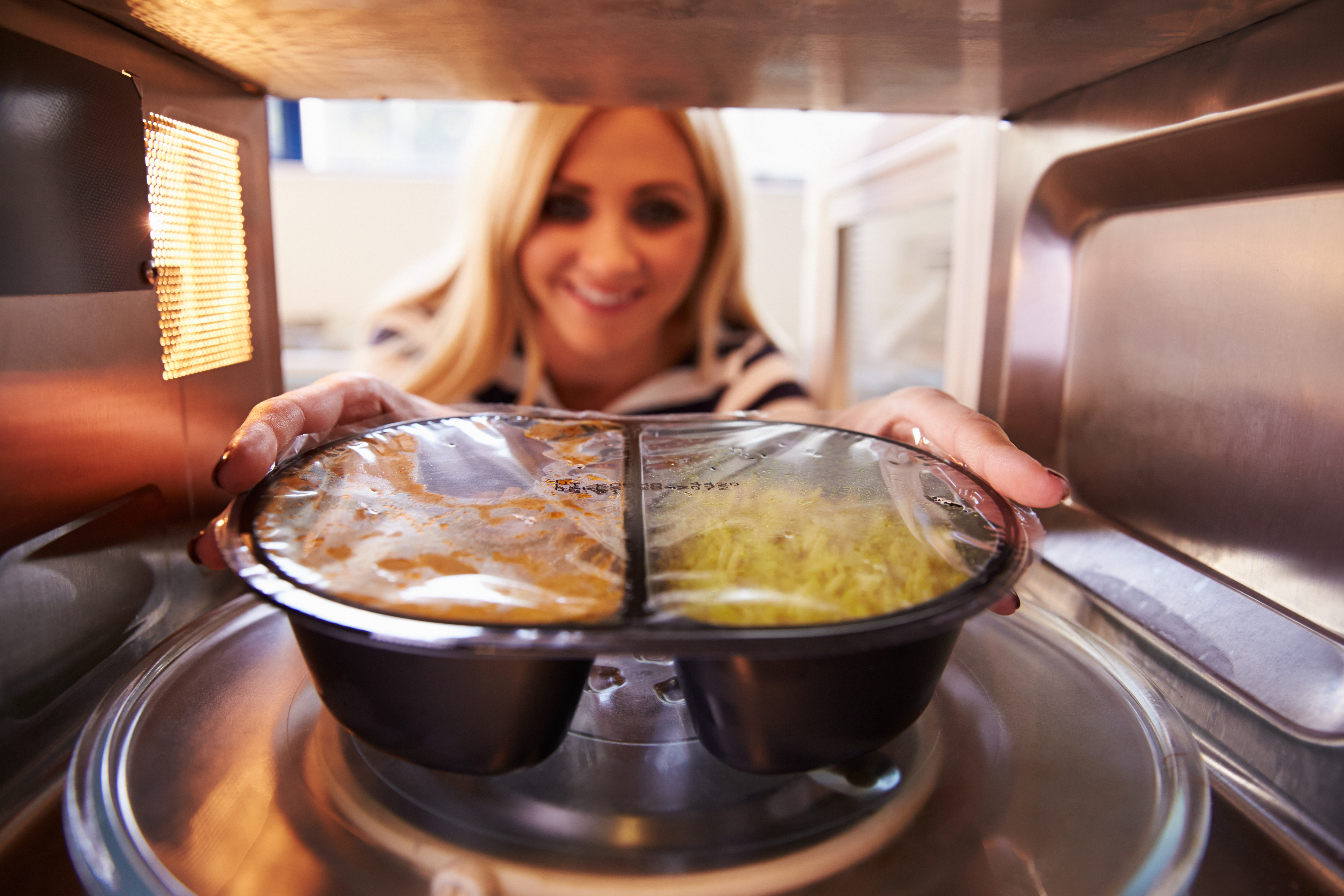 As parents resume the early morning rush of sending their kids back to school, leftovers and make-ahead meals are often the easiest way to ensure everyone is getting the nutrition they need. But while busy families try to make better health decisions, some activists are blaming an unlikely aggressor for America’s expanding waistline: plastics. In recent years, flawed research has linked phthalates and bisphenol A (BPA) in plastic containers to health issues like insulin resistance and weight gain, respectively. Some incorrectly claim that microwaving food in plastic containers makes the problem worse. In 2008, Good Housekeeping magazine put these claims to the test. It...

When It Comes to Athletics, Chemistry is the Real MVP 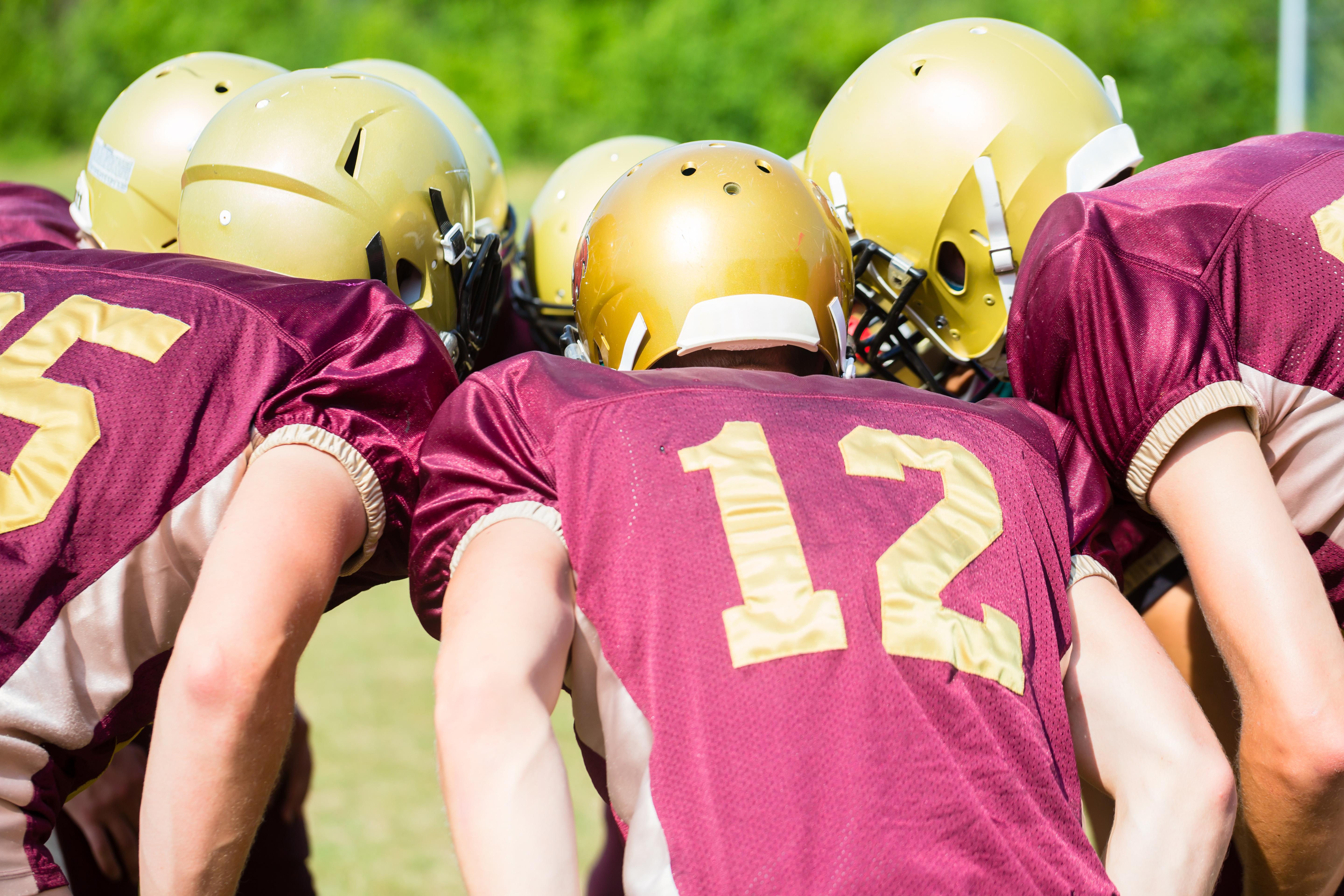 Friday night lights are soon to be ablaze as schools across the nation welcome the return of their students – and fall sports. And although the jock-verses-nerd plot will surely continue to have a home in popular culture, our student athletes owe much of their safety to chemistry. High school football players suffer roughly 1 concussion per 1,000 games and practices, making helmet safety a top priority. New helmet designs developed in the last decade often make use of a flexible polycarbonate shell that surrounds different types of shock-absorbing plastic. One design by a team of mechanical engineers at the University of Michigan uses an elastic-like plastic to absorb...