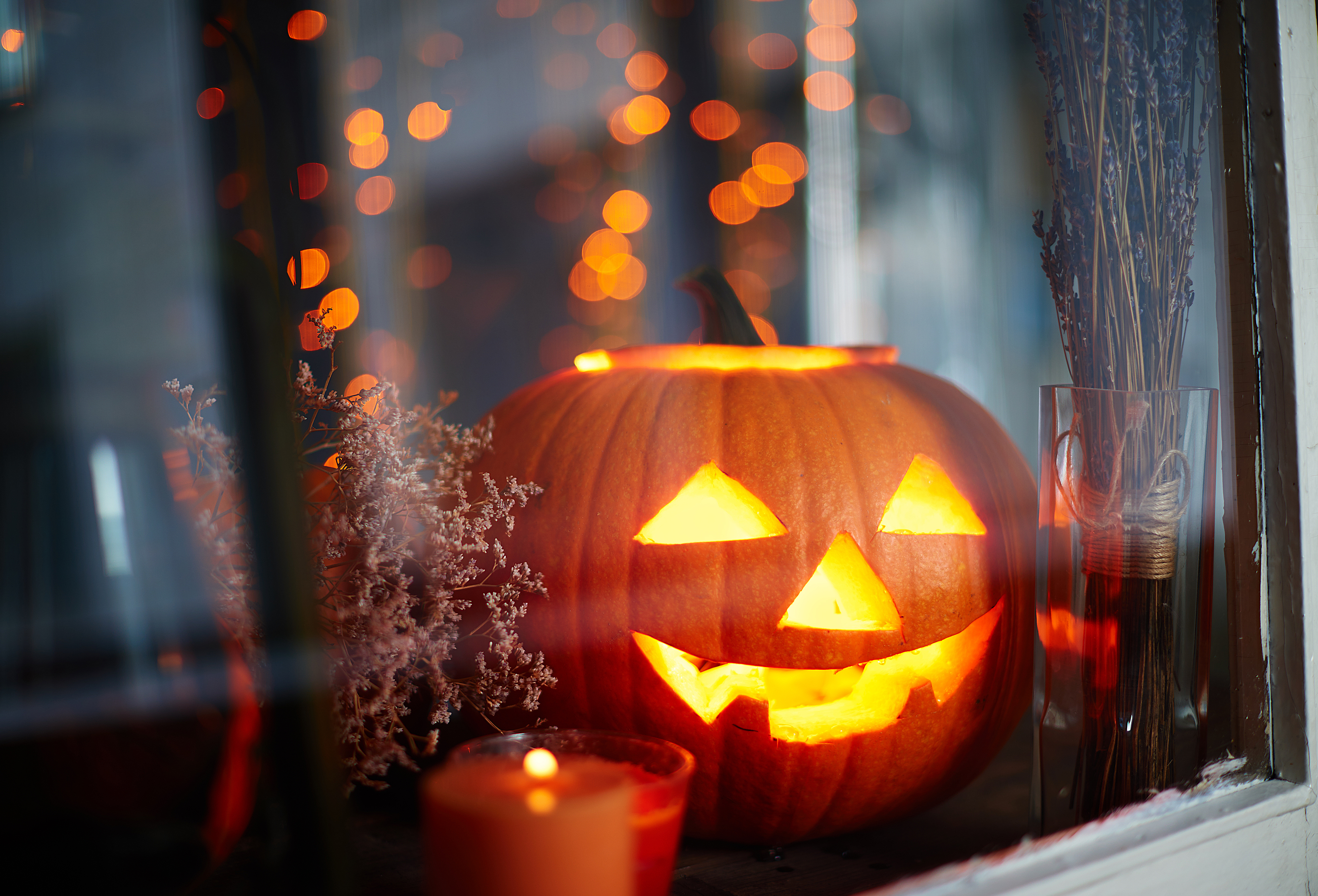 Halloween is just around the corner, and proper fire safety can ensure your spooky festivities don't go up in smoke. According to the National Fire Protection Association, decorations catching fire are the primary reason for about 900 home fires each year. And as children run around neighborhoods alight with candles and jack-o-lanterns, it's especially important to ensure their costumes are fire-resistant. This week and through Halloween, our chief science officer Dr. Joseph Perrone is raising fire safety awareness in newspapers across the nation. You can read one of his letters below, or on the Naples Daily News website: I get it. You were...

Child Fire Safety Goes Up In Flames with Government Ban 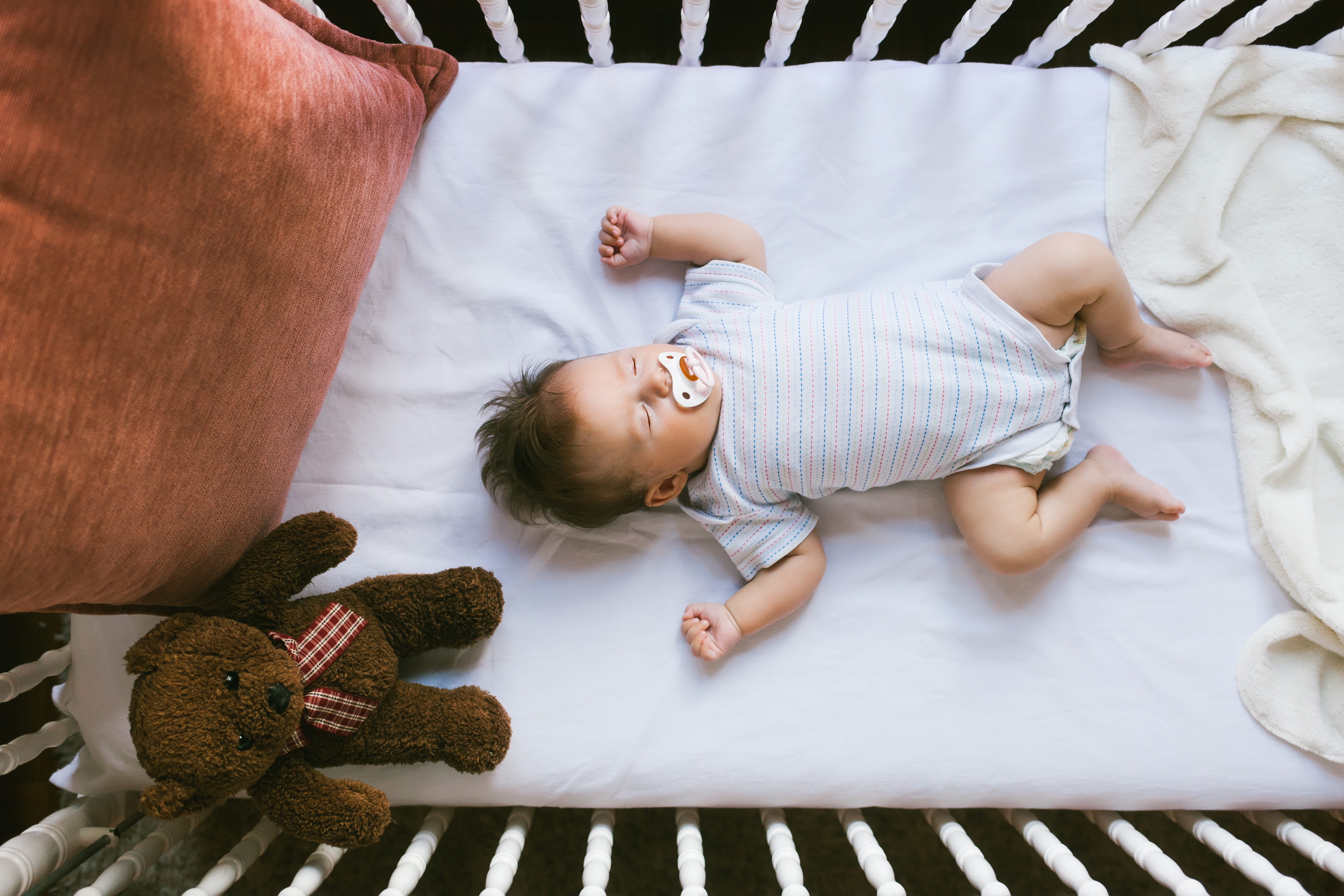 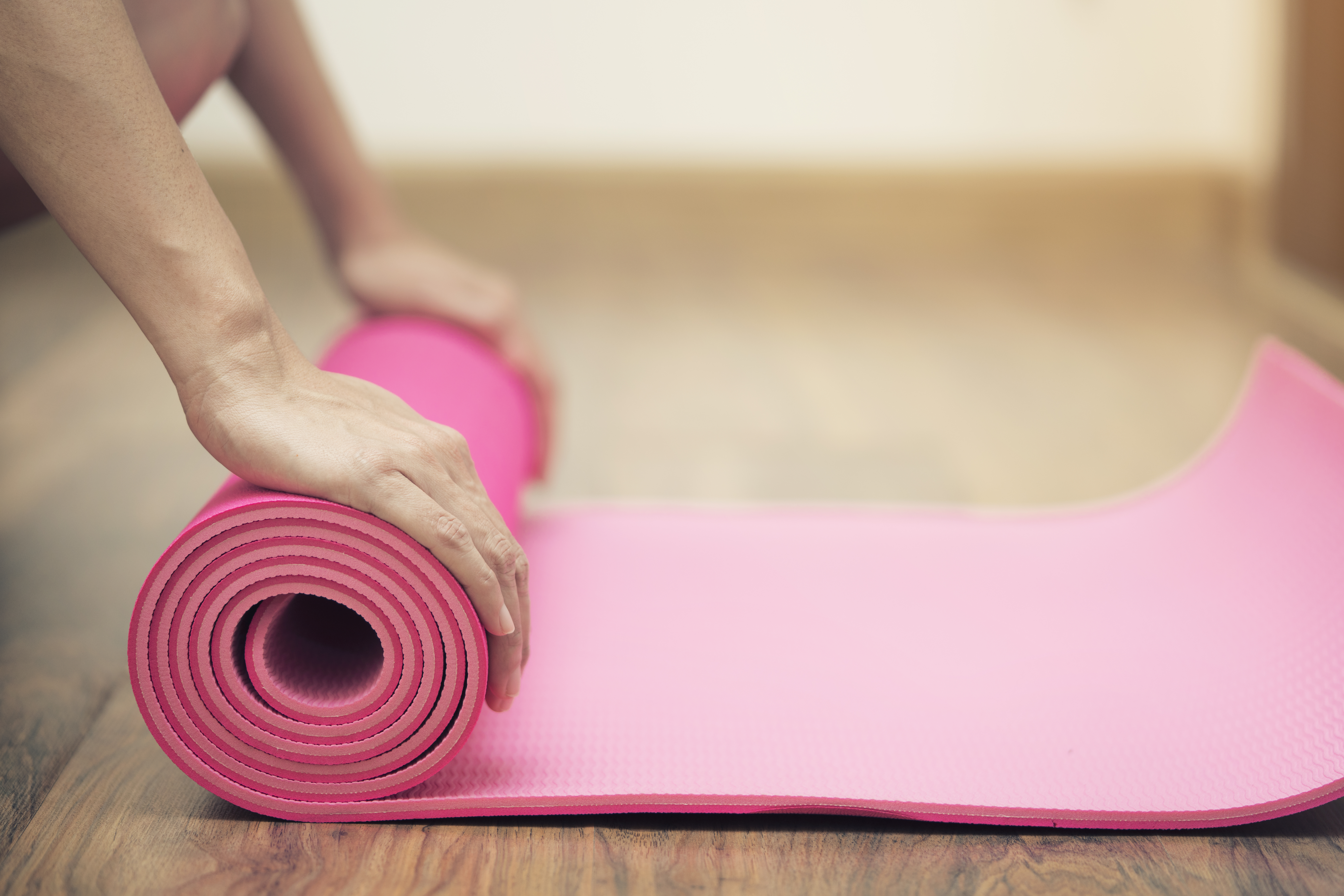 A recent study from the from the Harvard T.H. Chan School of Public Health was the first to find an association between a group of chemicals called organophosphate flame retardants (PFRs) and the number of successful fertilizations, implantations, pregnancies, and live births among women receiving in vitro fertilization. Most of us (we’re talking 90 to 100 percent) regularly encounter PFRs because they’re used to prevent fires in tech gadgets and furniture. PFRs were developed to replace polybrominated diphenyl ethers (PBDEs), an earlier type of flame retardant that manufacturers began phasing out in the early 2000s after studies indicated they may be having an...