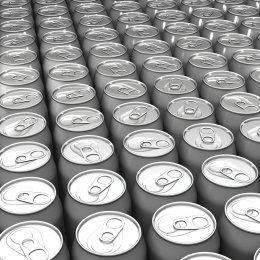 The study’s authors claim their research shows drinking or eating from cans containing Bisphenol A (BPA) may raise your blood pressure and that “this increase in blood pressure may pose a substantial health risk.” However, this assessment grossly overstates the study’s actual findings and raises unnecessary fears about the safety of BPA, which scientists have continually found does not pose a health risk to humans at normal exposure levels.

It’s simply irresponsible for researchers to take the weak findings of a very small study of 60, mostly female, participants and suggest that widespread use of BPA could increase cardiovascular disease. Most Americans don’t have the time or expertise needed to review this study in-depth and understand its limitations. Instead, they’re going to see a scary headline about how drinking from cans might give them a heart attack and begin to worry about nothing.