Home  ⁄  Periodic Fables  ⁄  GMOs  ⁄  How Many Chemicals are in Organic Food?

How Many Chemicals are in Organic Food? 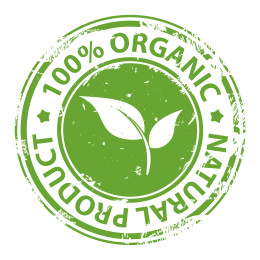 Most consumers assume that when they buy organic foods, they’re choosing products that haven’t been treated with man-made chemicals—but that’s not exactly the case.

Foods that are certified as “organic” obtain that label through a program certified by the U.S. Department of Agriculture (USDA). The USDA allows the use of chemicals in the growing and processing process as long as those chemicals are deemed “essential.” Currently, there are over 200 substances approved by the USDA for use in organic products.

The decision about which additives are approved is guided by the National Organic Standards Board, which is meeting this week to update its recommendations. Activists continue to push for fewer exemptions, while organic farmers push for approval of more synthetics.

A few things to keep in mind about organic farming:

Too often, activists like the Food Babe push for consumers to choose organics over conventional foods and warn to avoid GMOs at all costs. It’s great consumers have the option to purchase organic products if they choose, but it’s important to keep in mind that organic doesn’t necessarily equal safer or healthier.