In the $170 Million Battle over BPA Safety, Taxpayers Lose 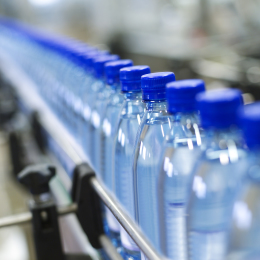 As we’ve covered on our website, the National Institute of Environmental Health Sciences (NIEHS) has poured over $170 million into research trying to show that normal exposure to Bisphenol-A (BPA), a ubiquitous chemical found in everything from plastic to pipes, is harmful to humans. After hundreds of taxpayer-funded studies, they’ve failed to show that BPA poses any health problems as it’s currently used—in fact, the U.S. Food and Drug Administration recently re-affirmed BPA’s safety after reviewing more research. However, instead of turning attention to other chemicals that are far less studied, researchers at NIEHS continue to spend hundreds of millions of taxpayer money on BPA. This head scratching misuse of federal grant funding was recently chronicled in an op-ed by Tom Schatz, president of Citizens Against Government Waste, in The Hill. You can check out Schatz’s piece here.