Home  ⁄  Periodic Fables  ⁄  Celebrities  ⁄  Keeping Up With the Kardashians’ Green…

Keeping Up With the Kardashians’ Green Hypocrisy

Celebrity Khloé Kardashian took to her Instagram story to call out her supporters’ usage of single-use plastic water bottles. Khloé, who previously promoted the Fidus Motivational 1 Gallon Reusable Water Bottle to her 153 million followers as a way to stay hydrated, expressed her frustration that many are refilling it with, well, bottled water. She believes this “defeats the purpose.”

There’s just one problem. While Khloé shames her fans’ usage of bottled water, many are pointing out that Khloé herself is a frequent user of single-use plastic products.

Known for their extravagant celebrations, the Kardashian clan—especially Khloé—display opulent balloon arches containing hundreds, if not thousands, of balloons. All of which are not recyclable.

In fact, for her daughter’s third birthday, Khloé spent $8,500 on balloons, displaying anywhere between 1,200 to 2,000 individual balloons. Not to mention the 3,000 balloons previously on display at her baby shower. 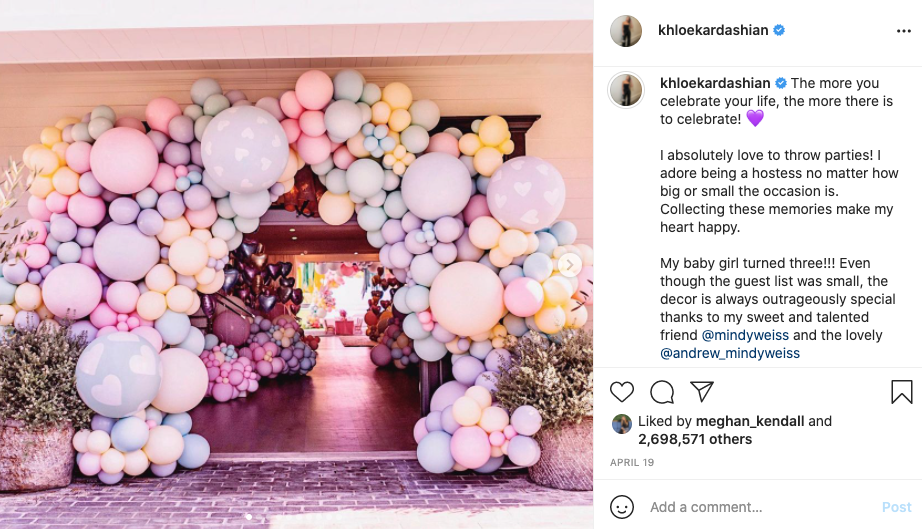 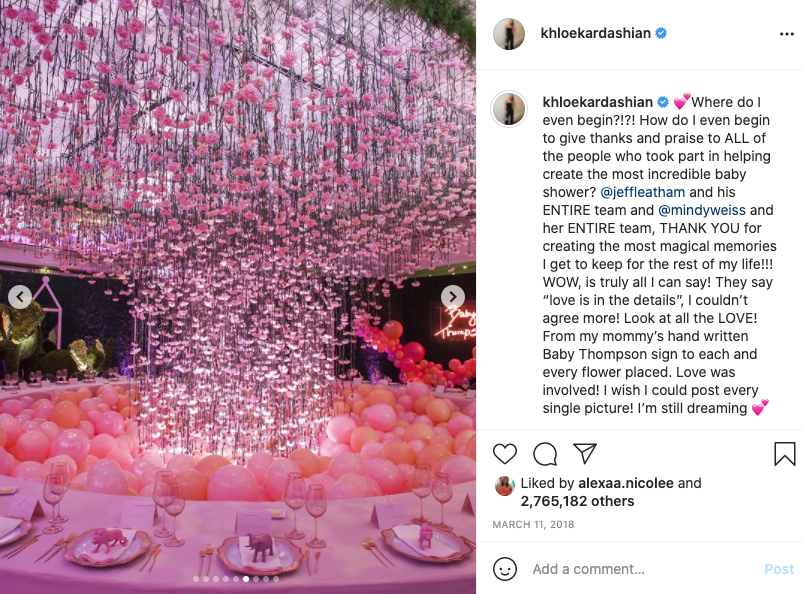 Fans of the show “Keeping Up With the Kardashians”, may have also heard of what Khloé calls “KHLO-C-D”, a phrase she uses to describe her obsessive compulsive disorder (OCD). In a filmed video on her YouTube channel, Khloé takes viewers on a tour of her pantry where you see plastic bins of all shapes and sizes full of snacks. Some of her followers are now calling her out on this hypocrisy. While Khloé attempts to guilt her followers for emptying single-use plastic bottles into reusable containers, she herself is doing the same. 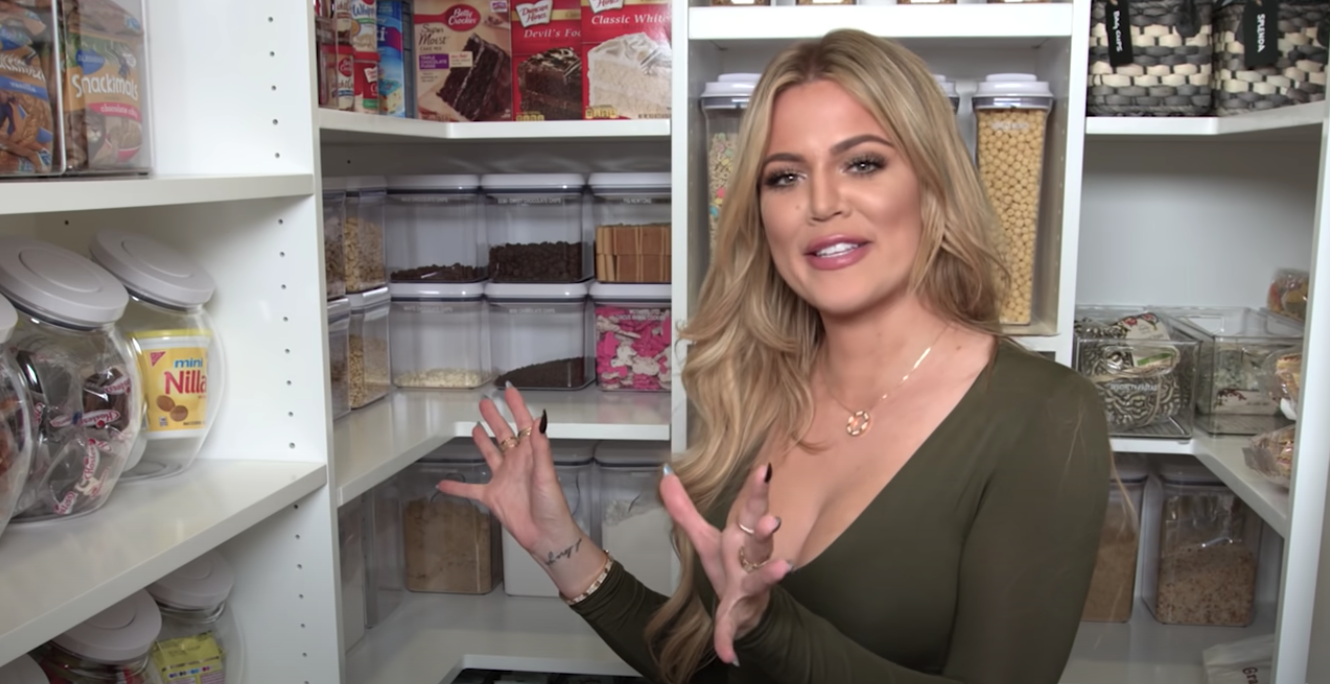 Celebrities and environmentalists would have you believe that single-use plastic water bottles are public enemy number one. During her Instagram story rant, Khloé says that it “irks her” to know that “these water bottles will eventually end up in a landfill.”

They don’t have to. Single-use plastic water bottles, made of number 1 and number 2 plastics, are among the most recyclable products on the planet. Often turned into other products, recycled plastic, also known as rPET, is in high demand and used across many sectors.

Many people don’t trust their tap water—for good reason—and prefer purified bottled water instead. Instead of accosting followers away from drinking clean water, she should be encouraging better recycling practices.