Home  ⁄  Periodic Fables  ⁄  Food  ⁄  Thanksgiving? There Are Some Myths For That.

Thanksgiving? There Are Some Myths For That. 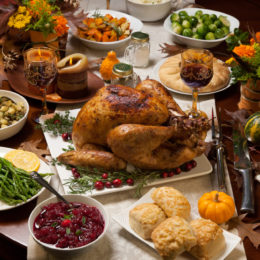 The first Thanksgiving took place in 1621, almost 400 years ago. While historians haven’t said if the Pilgrims and their Native American friends needed a nap after dinner, the myth that turkey makes you sleepy has been around for generations.

To help set the record straight, we’ve debunked the top five Thanksgiving myths that have been passed down through the years. Hopefully, 2020 will be the last year the family turkey takes the blame for your post-dinner drowsiness. 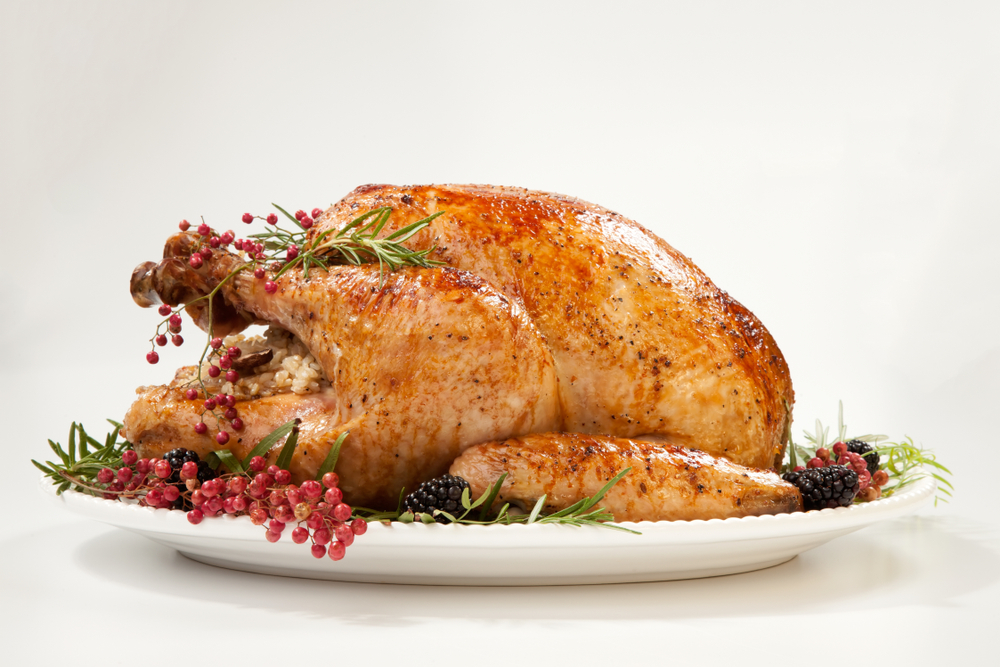 It’s true that turkey contains the protein tryptophan which can be used as a natural sedative, but the amount of tryptophan in a few slices of turkey is not enough to affect a grown adult.

Tryptophan is also found in several other foods, including poultry, meat, cheese, fish, eggs, and yogurt. Chicken actually has more tryptophan present than turkey. If all those other foods can avoid the stigma of tryptophan, turkey should get the same consideration.

The real culprit behind your Thanksgiving snooze, unfortunately, is overeating. Digesting takes a lot of energy. When that digestion is paired with a boozy holiday drink and the relaxation of some time off from work (or another Detroit Lions snoozefest), naps become a necessity. 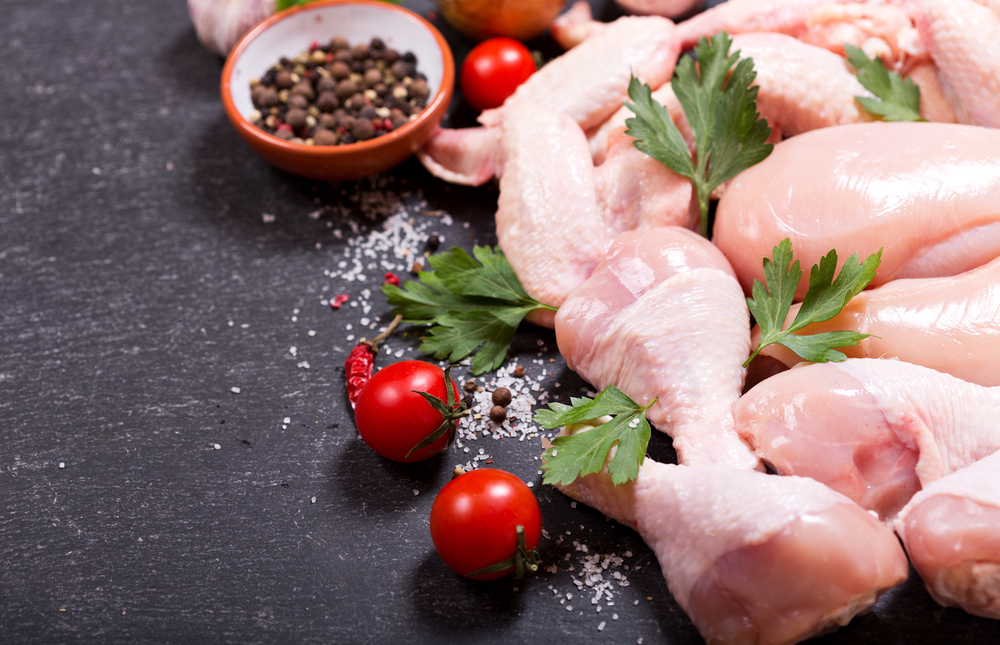 Dark meat and light meat have almost the same nutritional value, despite the bad press that dark meat has gotten over the years.

Dark meat and light meat have almost the same amount of calories and fat. An ounce of turkey breast 46 calories and one gram of fat while a turkey thigh has 50 calories and two grams of fat. Not exactly a game-changer.

When it comes to other nutritional elements, dark meat may be better than white meat. Dark meat contains more iron, zinc, and vitamins B6 and B12 than white meat. At the end of the day, the four extra calories one might get from choosing a slice of dark meat over a slice of white meat are the least of your caloric worries. 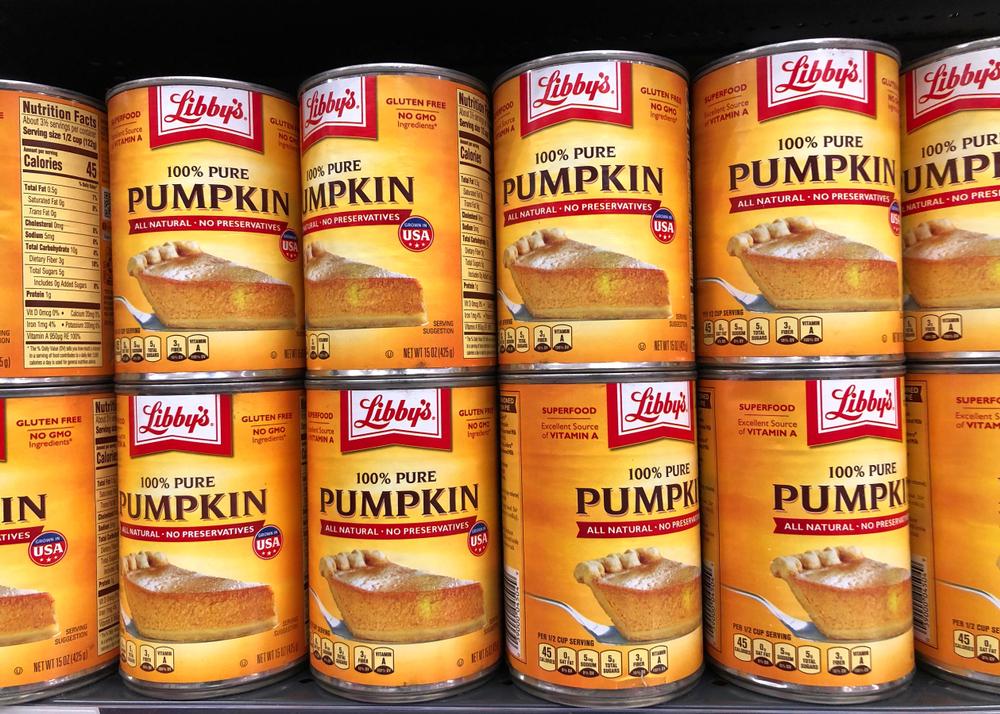 Your holiday pie will have the same amount of nutrients whether you scoop your filling from a can or straight out of the pumpkin. Canned pumpkin has all the same nutritional value as a fresh pumpkin — and a lot less of the work.

As long as the canned pumpkin is 100 percent pumpkin (and not a pie filling with added sugars), the canned ingredient is just as fresh and healthy as the real thing.

The same is true of many fruits and vegetables. Canned and frozen vegetables and fruits are as fresh and healthy as anything you find in the produce section. 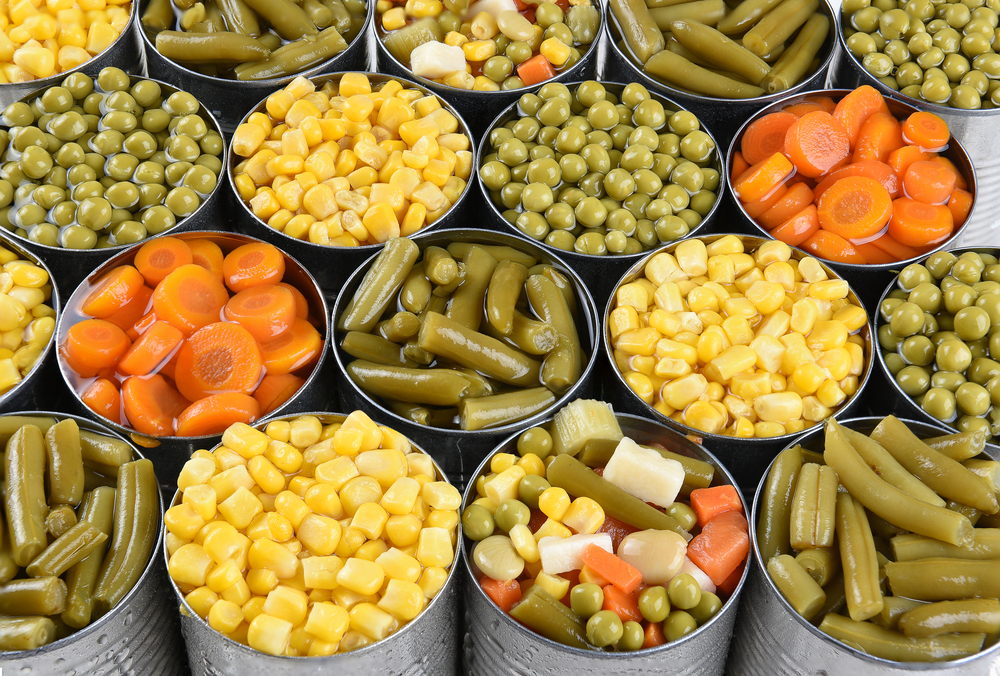 On the topic of canned foods, one prevailing myth is that chemicals used in the canning process are cancerous. This myth is part of a larger misconception that trace amounts of bisphenol A (BPA), a chemical that prevents corrosion on cans, can cause cancer in adults. The FDA has dispelled this rumor and deemed it safe for consumption in small amounts.

The reality is that many canned goods do not contain BPA. The few canned goods that do contain BPA have the chemical in such scant amounts that doctors do not believe there is any cancerous risk to consuming the ingredient. Dr. Lou Aronne, director of the Comprehensive Weight Control Program at Weill Cornell Medical Center in New York, told ABC News that the risk of not eating vegetables outweighs the risk of any negative effects of BPA from convenient packaging.

“There are more anti-cancer properties in having vegetables than not eating because of the can,” Aronne explained. 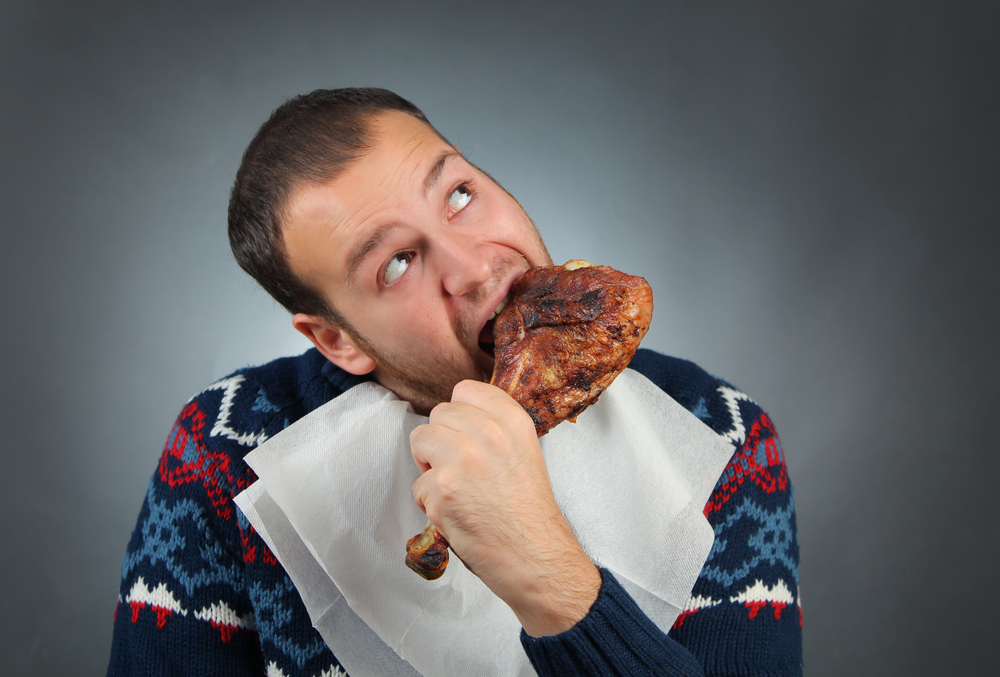 Don’t blame that Black Friday blemish on the Thanksgiving dinner. Most acne is caused by hormone changes and clogged pores, not greasy foods.

The breakouts popping up after the holiday are likely caused by touching your face with greasy fingers or napkins, rather than a dietary problem. Excess grease from commonly touched areas, like your nose and chin, can clog pores and cause blemishes in the days after the greasy meal.

The American Academy of Dermatology has noted that there is insufficient data to recommend any dietary changes to address acne issues.