Home  ⁄  Periodic Fables  ⁄  Sensationalist Journalism  ⁄  Did They Really Write That? Five of the…

Did They Really Write That? Five of the Worst Science Headlines of 2015 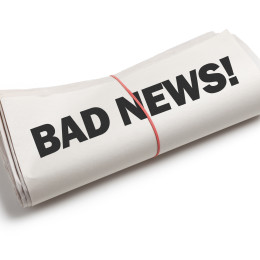 One of our goals at the Center for Accountability in Science is to point out egregious examples of sensationalist health and science reporting and put those stories in context based on the weight of scientific evidence. In 2015, there were numerous times the media exaggerated scientific findings to needlessly worry consumers. We picked our top five below and explained how the media got the story wrong. 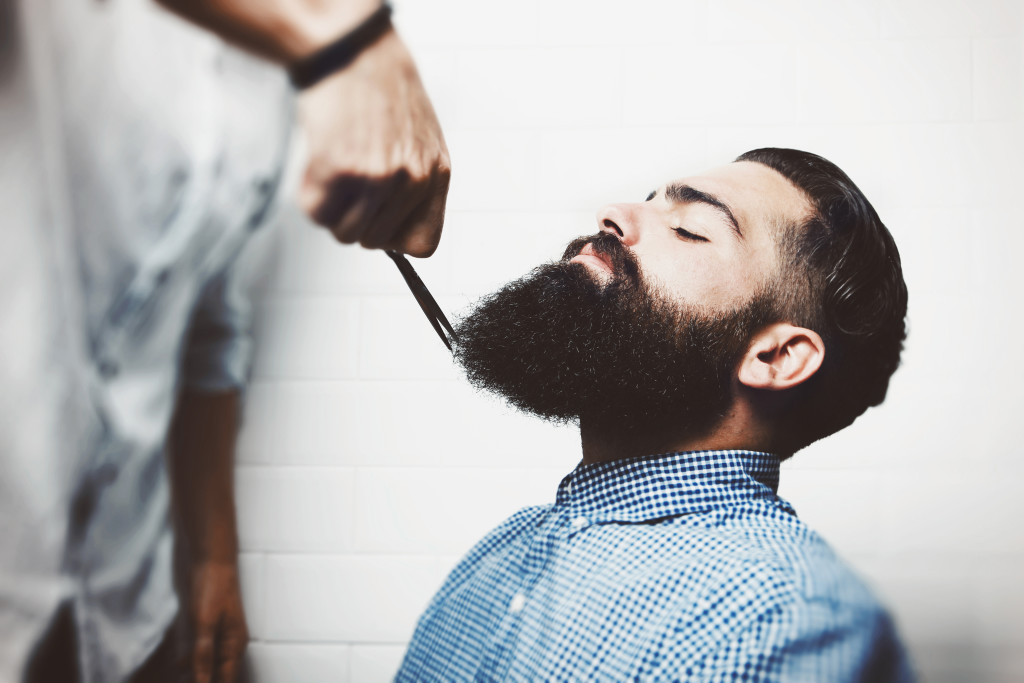