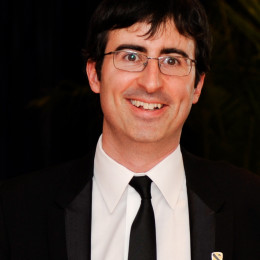 John Oliver’s recent segment on scientific studies echoes what we’ve been saying for years: Learn how to evaluate a study and don’t let sensationalism influence you. If you haven’t seen it yet, we’ve embedded it below.

Oliver explains how the media likes scientific studies that sound bizarre, scary, or simply too good to be true, such as drinking coffee makes you live longer. The media makes money by grabbing viewers and website clicks, without really understanding complicated studies. This means they often misunderstand or accidently twist a study to mean something that it doesn’t.

Though the show hit the main points, here a few things we think should be added:

CAS is here to bring you the truth behind the headlines. So check with us the next time you see something on the news that scares you or seems too good to be true.